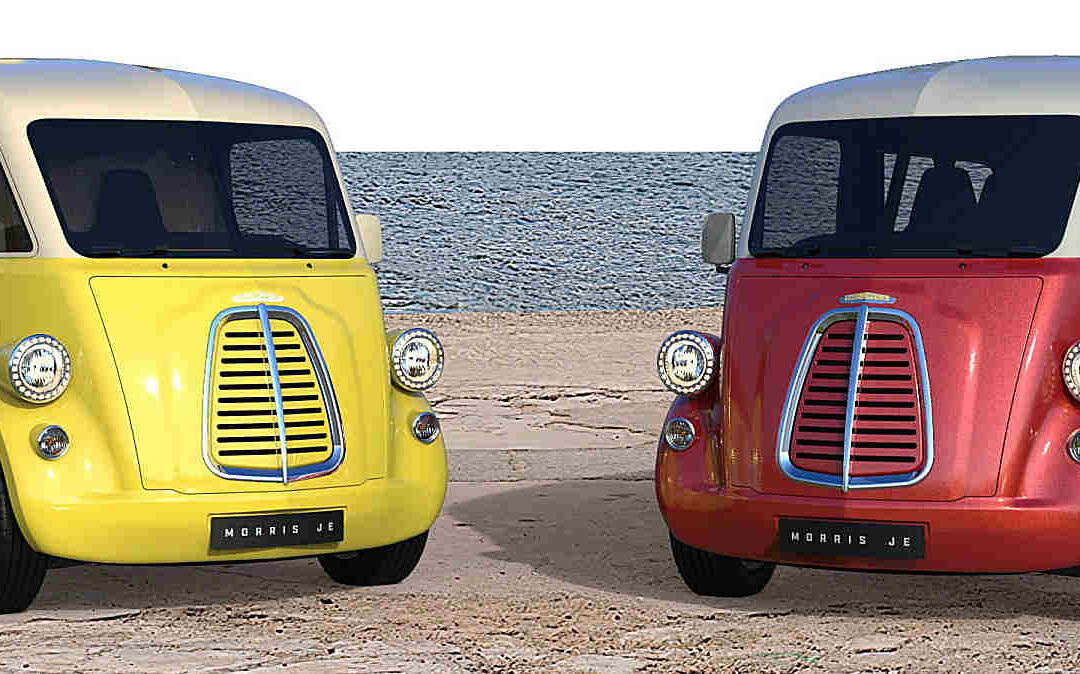 Several major car companies have released new models exclusively online after the Geneva Motor Show was cancelled due to the COVID-19 outbreak.

If the launches are seen as being sucessful, it could make a shift away from big industry events.

Audi, BMW and Mercedes-Benz have live-streamed their newest models on their own channels as alternatives to the show.

Car brands have been hit hard as the virus has affected supply chains and consumer demand.

BMW was one of the major brands that had planned to launch new models at the Geneva Motor Show, which was due to open to the public today. It is one of the most important events in the global car industry’s calendar.

Instead, the German luxury car maker held a “digital press conference” to unveil its i4 electric concept car, while Mercedes-Benz announced its new E-Class in a similar way on Tuesday.

The motor show was cancelled last Friday after the Swiss government banned gatherings of 1,000 people or more due to concerns over the coronavirus. It’s the first time that the show has been called off since the World War Two.

“The entire automotive industry is undergoing a transformation, especially with regard to digitalisation. Of course, this also includes the way we present our products in the future,” said Mercedes-Benz spokeswoman Katja Rechtsteiner. But she added: “We ask ourselves the question: what is the best platform for our various topics? May it be digital or physical – we will therefore not opt for one or the other option in the future”.

Geneva Motor Show managing director Olivier Rihs said the online launches from the likes of BMW, Mercedes-Benz and Audi “is a big challenge for us and we need to be more digital”. The motor show’s own website live-streamed 20 new car presentations this week, as it looks to become more digital-focused.

But Mr Rihs believes the online launches don’t herald the end of motor shows. “People still want the emotion. To see the car, to feel it, to exchange comments with others. We provide that experience. It’s like watching a football match without the fans.”

The annual showcase, which is one of the biggest events in the motor industry calendar, was due to host some 150 exhibitors and 90 global or European car premieres. The event attracted about 600,000 visitors last year.