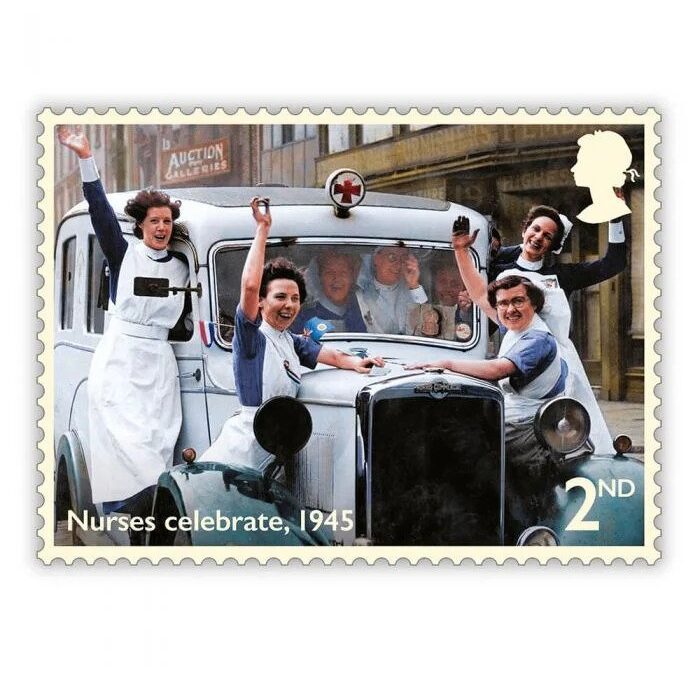 Later this month the Royal Mail will be releasing a series of stamps, stories and photographs reflecting the themes of relief, celebration and remembrance of the Second World War.

One of these stamps clearly depicts Morris Commercial’s role in World War 2. 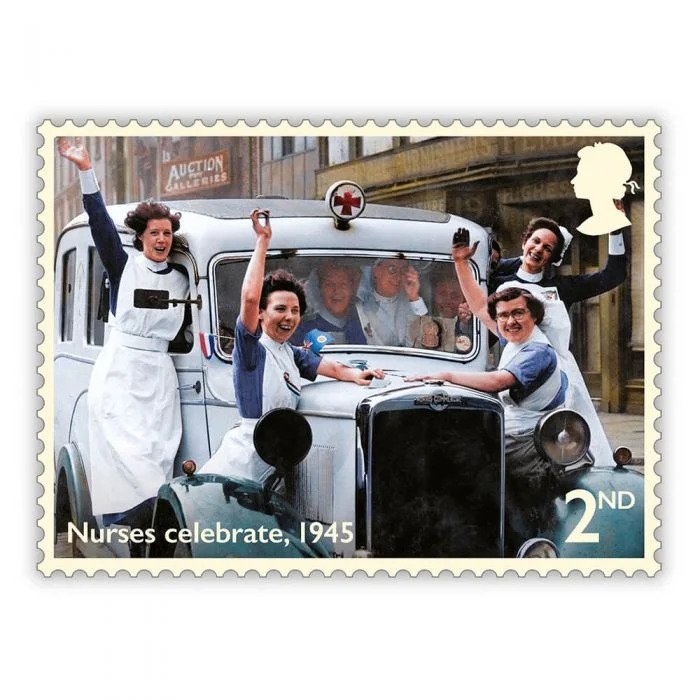 During World War II, Morris Commercial was an integral manufacturer of military equipment for the British Army. During the second world war Morris Commercial manufactured a variety of military vehicles, tanks, gun platforms, transmission units for torpedoes and anti-submarine weapons. They also manufactured components for Rolls-Royce Merlin and Griffin aero engines. We also provided most of the ambulances and other support vehicles throughout the second world war.

During World War 2, Morris Commercial manufactured most of the motorised vehicles for the British Army and played an important role in winning the war.