What are the benefits of running a fleet of all electric vehicles? 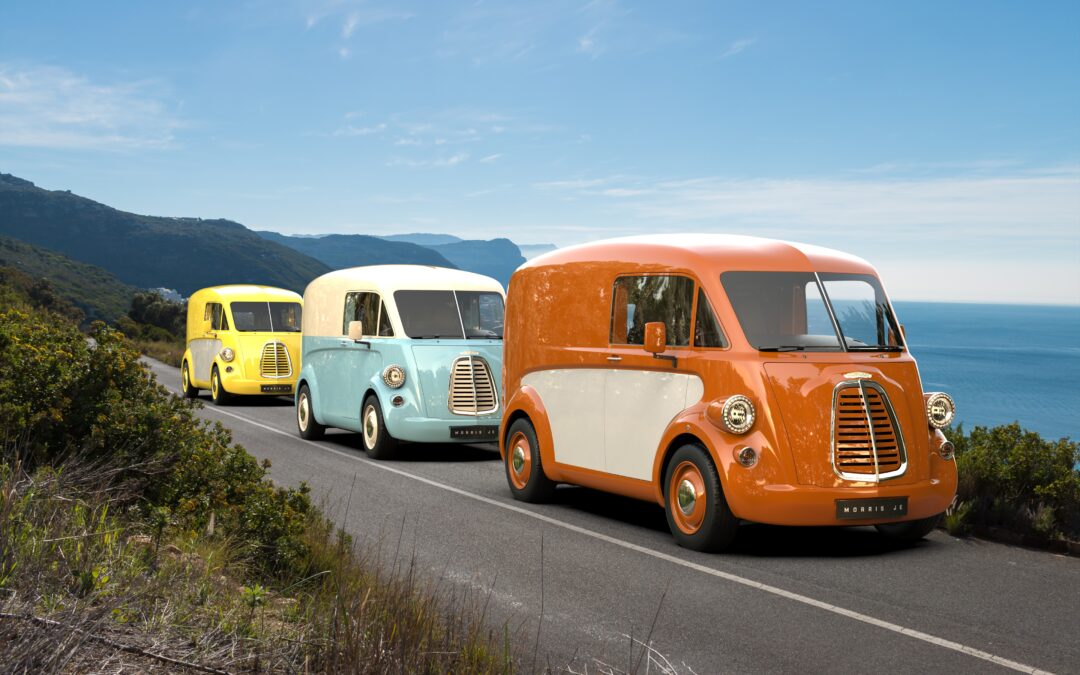 With the Fleet & Mobility Live, 2021 show getting started at the NEC in Birmingham, it made us think about the key benefits of running an Electric Vehicle Fleet.

Reducing the number of harmful emissions your fleet produces is the number 1 benefit of running an electric fleet of vehicles. Protecting our environment and being more ethical and responsible about our planet will be key for the future. The Morris JE is a full battery electric, zero emission LCV.

The benefits of adopting an EV fleet goes beyond just reducing your carbon footprint and preserving our environment. Here are some of the main benefits of running an EV Fleet: 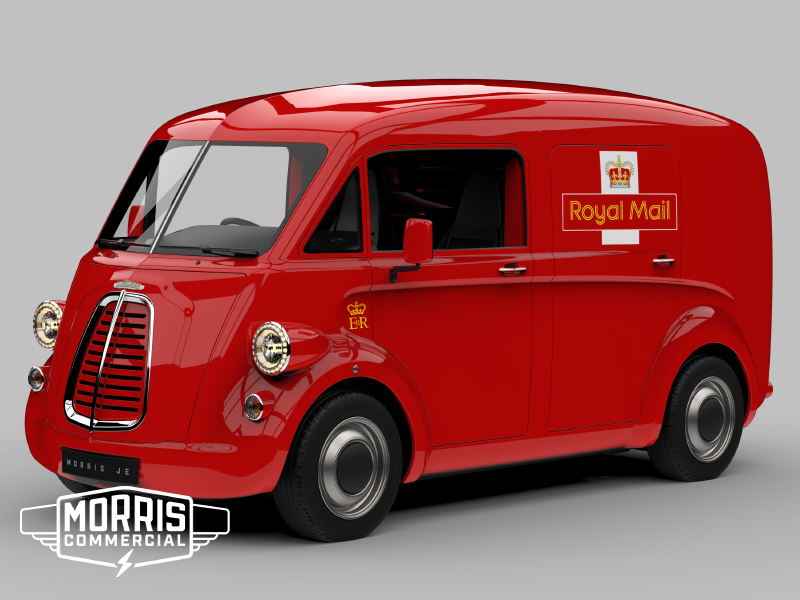 In general, electric vehicles are far cheaper to run than any combustion engine equivalent. Electric fleet owners and managers have seen a huge saving in the running cost of their fleets when making the switch to electric. The price per mile for running an electric vehicle can be as little as 3 pence per mile.

On top of cheaper running costs, there are also savings to be realised in the maintaining of Electric Vehicles. The batteries electric vehicles contain a lot fewer moving parts than that of a diesel or petrol engine. With less moving parts, EV Fleet managers are seeing that EV’s require significantly less servicing and less parts to fix should something go wrong. Electric vehicles also don’t require parts such as exhaust systems, starter motors and radiators so this reduces the amount you’ll need to pay over the vehicles lifetime.

Electric Vehicle Fleet Owners also save money on road tax. This is an average saving of £155 per vehicle, per year compared to their combustion engine counter parts. 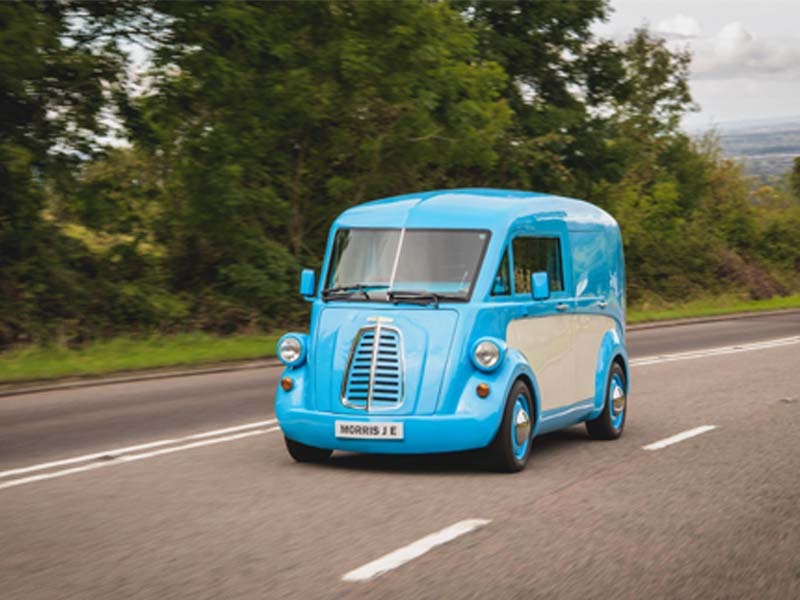 Many cities around the world have now implemented congestion charges and ULEZ (Ultra Low  Emission) Zones with daily fees averaging £12-£17.50 per day. Another massive cost saving with an EV fleet, EV vehicles do not have to pay any congestion charge. Using London as an example, the daily congestion charge is £17.50 per day. If your company have 10 vehicles working in London 6 days a week, you will save a huge £54,600 a year just on the congestion charge alone.  If these same vehicles average travelling 50 miles per day, you will realise additional savings of £23,000 per year (Assuming an average saving of 15 pence per mile).

When purchasing a new electric vehicle, the Government purchase subsidies for battery electric vehicles like the Morris JE (2.5ton GVW LDV) is 20% of the purchase price. Additionally, you can write off the whole purchase cost in one year and start to depreciate again. This offers a huge reduction for  the business corporation tax. 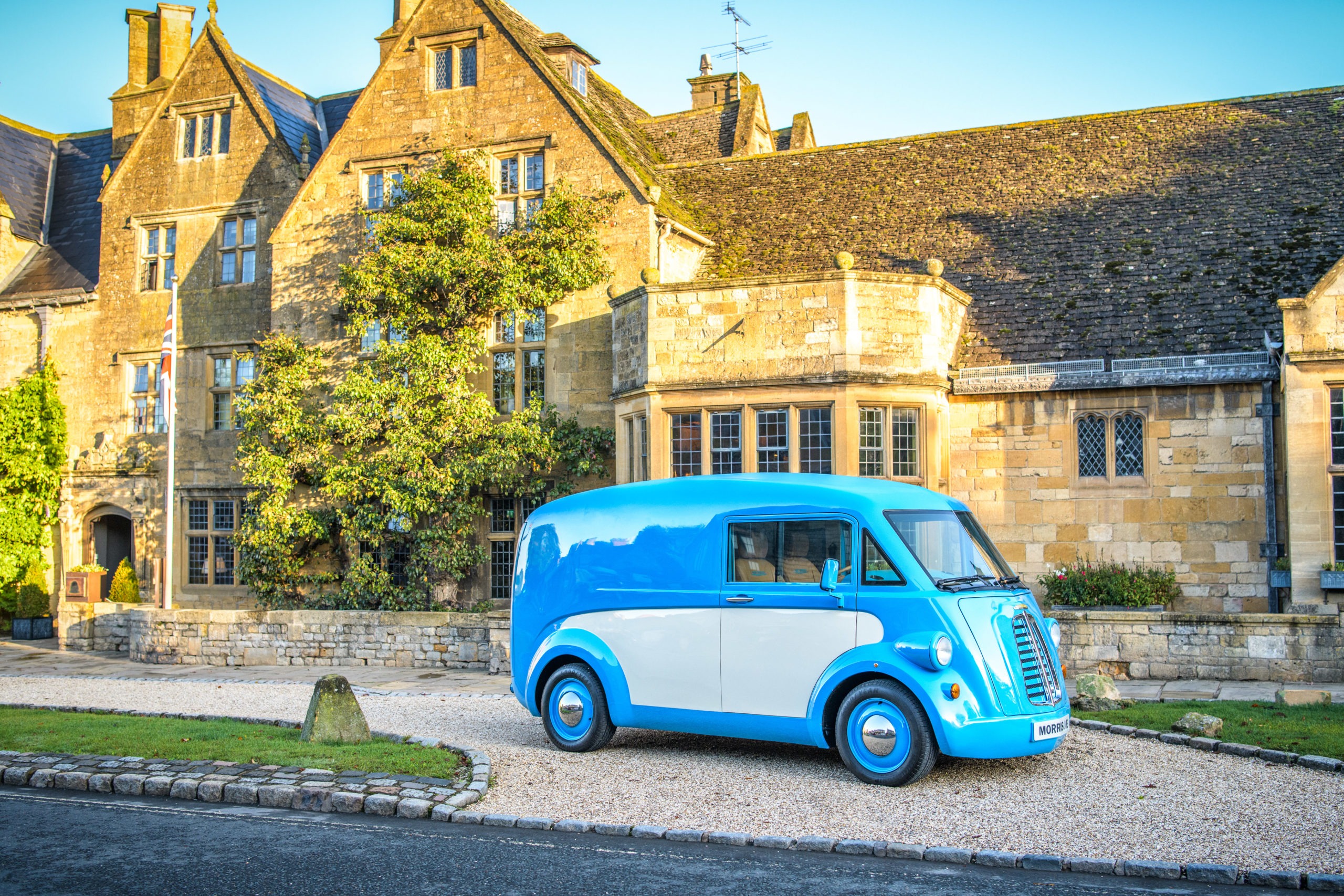 In addition to all the above benefits for running an EV fleet in general, running a fleet of Morris JEs comes with a host of additional perks. Thanks to it’s unique, stunning visuals, it provides unrivalled mobile advertising for your business, reducing the cost of your marketing and communicating messages of responsibility and sustainability to your customers.

Last but not least, your Morris JE fleet will spread happiness and smiles wherever it goes!!

Don’t wait! – Get ahead of the queue and sign up for preorders today!

Click here for Pre-Order updates for the Morris JE.